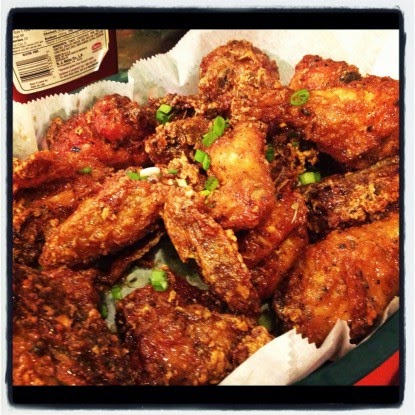 We've had the pleasure of having Mr. Steve Dolinsky enjoy our signature Korean fried chicken wings a few times. We're honored to be included in his latest list of "Top 5 Fried Chickens in Chicago."


"One of the keys to Crisp’s Korean fried chicken (the original KFC), is frying it twice, like a great French fry, first in a pressure fryer, then a second time to-order. You could leave it at that, and go with the Plain Jane, but I would strongly recommend either the BBQ – engulfed in an assertive Korean gogjujang paste with just enough kick to keep you awake at night – or my favorite, the Seoul Sassy, coated in a sweet/tangy sauce combining sesame, garlic and soy. Loyalists of Super H Mart in Niles will claim Toreore Chicken & Joy is superior, but they would be wrong." 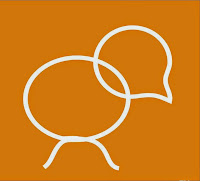 The Bird is the Word. 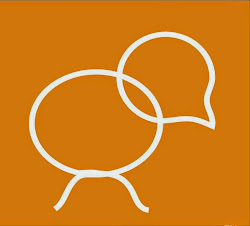 The word is we have the BEST wings in CHICAGO. Come find out for yourself. 2940 N. Broadway